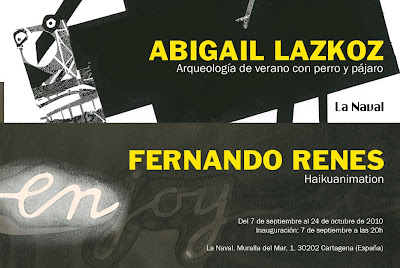 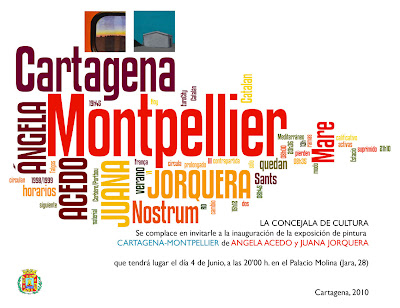 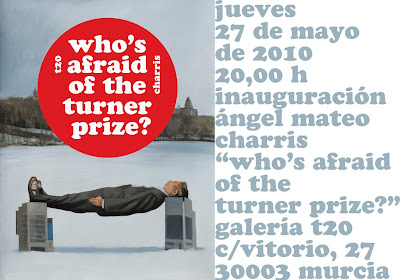 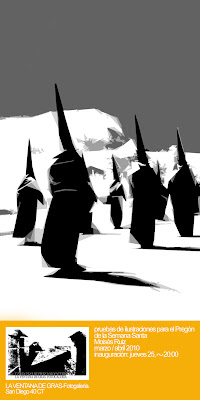 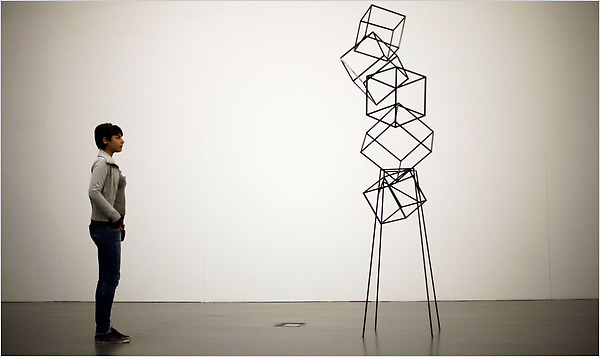 An exhibition by the Irish sculptor Eva Rothschild is mounted at La Conservera, a former cannery in Ceutí, in Murcia Province in southeastern Spain. 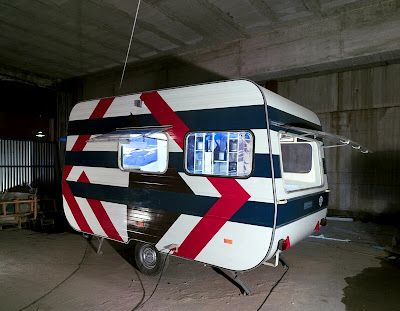 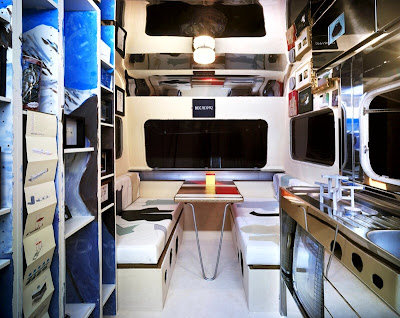 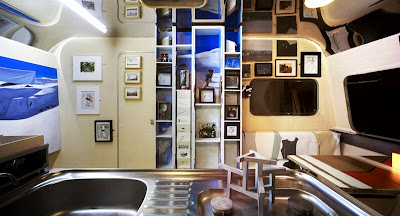 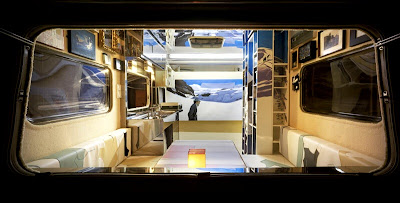 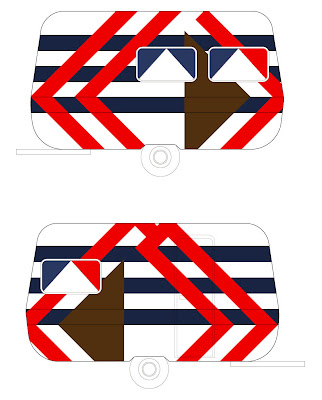 Back in 1995, La Naval started out as a magazine and since then it has added other activities along the way, from exhibitions to conferences, book publishing to art collecting, changing with the times and sailing from its port in the city of Cartagena to wherever it is invited, acting as a link between the local and the global, building bridges between artists and emotions, through the small and the intense, collaborating with friends and in the interest of “all that love the far and blue”, as Stevenson would say.